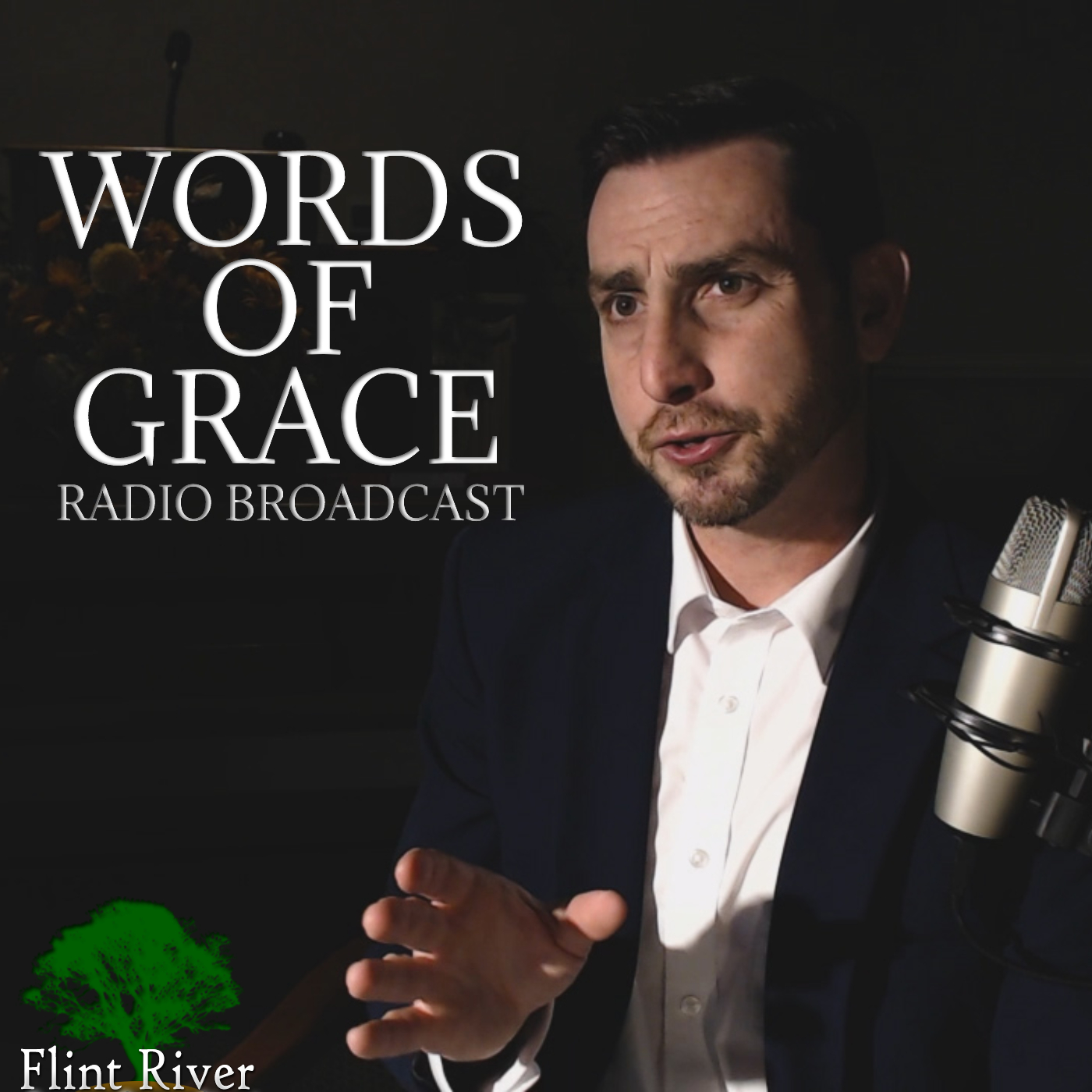 Continuing our series on Sovereign Grace Statements from the Gospel of John, pastor Winslett considers a most interesting statement by our Lord Jesus in John chapter 5, about the ability to believe being the result of passing from death in sin to life in Christ. Simply put, the new birth is a spiritual resurrection which … Continue reading "Passing from Death unto Life"