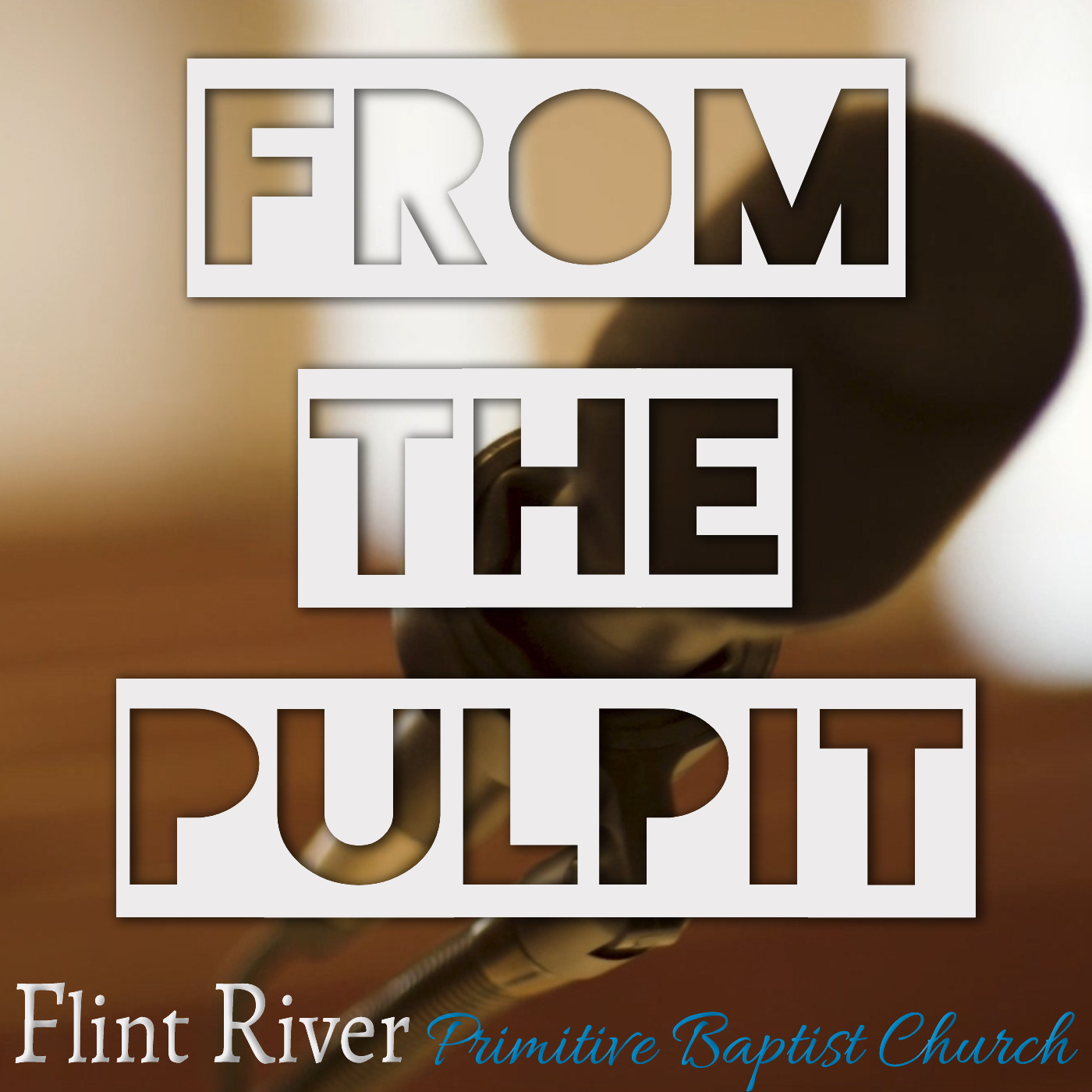 From Titus chapter 1, we learn Titus’ purpose on the Isle of Crete, to ordain ministers so that God’s flock there is tended to. Set In Order Things Wanting